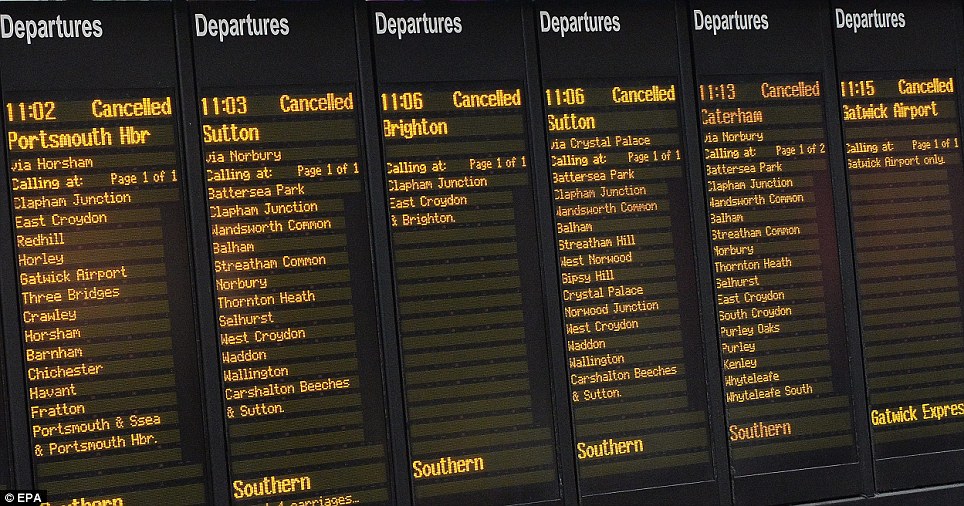 The UK’s railways are quite frankly not fit for purpose. Passengers regularly face delays, cancellations, and overcrowding on an outdated rail network. This makes for even worse reading, when rail fares are set to rise by 3.1% to next year, which will accumulate to a whopping 37% increase in fares in the past decade.

It is current Labour party policy that if elected, they would renationalise the railways, but would bringing the railways back into public ownership bring lower prices and better service?

The case for renationalisation

There is good reason to support the case for nationalisation. Privatisation has put an onus on business performance over service. For example, the infamous Southern rail fully or partly cancelled more than 58,000 of its services in 2016, in that same year collecting profits of £100 million. The bottom line is that profit comes first for train franchises, and the customer comes second.

Bowman (2015) makes a thought-provoking point, suggesting that the UK railways are in no meaningful sense privatised. Bowman argues that extensive subsidies are being channelled through network rail, and have enabled backers of the current system to maintain their narratives about the successes of privatisation. If you consider that most of the railway is already nationalised: “three-quarters of the industry – the track, signalling and big stations – are already under public control“, then are train franchises simply profiteering off of the work of the state?

Could renationalisation  empower the people? Public ownership would enable the public to regain the power to hold the government to account for the quality of service provided. Earlier this year, a BMG poll found that 64% of people supported renationalising the railways.

The case against renationalisation

For all the possibilities, there is always the chance that the grass isn’t always greener. Putting the railways fully under public control will once again put the railways in competition with other services for funding; that means a battle with the NHS, education, and other vital infrastructure such as roads, houses etc.

Privatisation has seen passengers double, and a host of new trains put into service. The Rail delivery Group said on the 30th November that we can expect “7,000 new carriages, supporting 6,400 extra services a week by 2021″. Would this sort of investment be feasible, when it would be in competition with other key areas for finite public resources?

Renationalisation also potentially harms large-scale projects that are attempting to address the growing number of commuters. For all its critics, and there are many, HS2 is going ahead, with work starting in only the past couple of months.  The £55 billion high-speed rail network will “add almost 15,000 seats an hour on trains between London and the cities of Birmingham, Manchester and Leeds – treble the current capacity“.

Admittedly, the the fruits of this project won’t be felt until the end of 2026 at the earliest, but renationalisation could throw HS2 into doubt, and the reality would be that despite its faults, Britain’s railways would once again be left in limbo.

Where does this leave us?

As Brexit continues to overwhelmingly saturate the news sphere, it will be difficult to gain traction for the renationalisation argument in the near future. This is unless Labour won a general election next year, which due to Brexit is by no means a complete impossibility. In sum, renationalisation is probably too great a change to incur in the near future, given the instability the UK currently faces.

Then again, critics would argue there is never a good time for such a major overhaul. The faults of the railway’s past doesn’t forebode its future if the UK decided to go down this route. There is no one solution that can guarantee improvement, but as the voices of public discontent rise in opposition to the current situation, support for public ownership of the UK’s railways will continue to grow. Something will have to give sooner or later.