According to studies from the Martin School of Research (University of Oxford), a global switch to diets that rely less on meat and more on fruit and vegetables could save up to 8 million lives by 2050. This switch could also reduce greenhouse gas emissions by two thirds, and lead to healthcare-related savings and avoided climate damages of $1.5 trillion (US). (https://www.oxfordmartin.ox.ac.uk/news/201603-plant-based-diets/)

But surely if we all turned to a vegetarian/vegan diet there would be serious economic and political trade-offs? If we all turned vegan tomorrow, how would our rural economy, which relies so heavily on meat production, cope with the loss of demand? How high would unemployment rise and who would be affected?

In the wake of Brexit, surely the UK economy needs to support our industries rather than force them into a decline in the name of the benefits of veganism. Is it not those who are worst off in our society who are unable to join this vegan revolution? All these questions and worries were put to The Vegan Society Campaigns and Policy Officer, Timothy Thorpe, who I quizzed and questioned on the real effects of veganism. 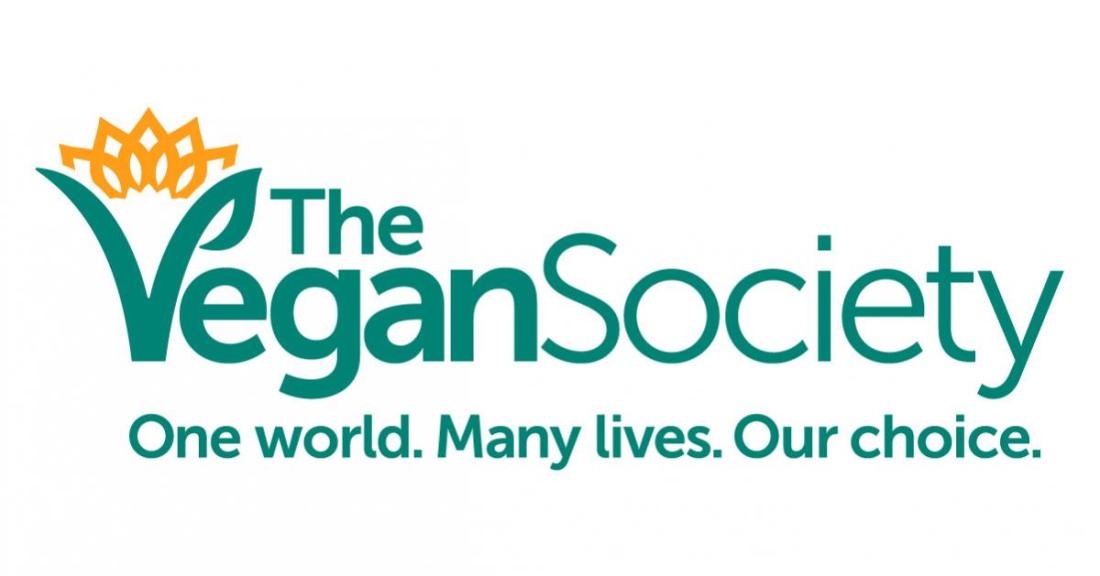 The Vegan Society (https://www.vegansociety.com/) is a registered charity founded in 1944, making it the oldest of its kind on the planet. My conversation with Tim involved discussions around the bigger picture of veganism, promotion of the lifestyle in the UK, and questions about what a vegan economy would look like. We also discussed the possibility of agricultural transition to a plant-based farming economy and how the potential negative externalities could be minimised.

Ultimately, our interview was a search to answer the question:

Is it worth switching to veganism in the UK?

Listen to our conversation and see what you think at: https://soundcloud.com/thepoliticshour2018