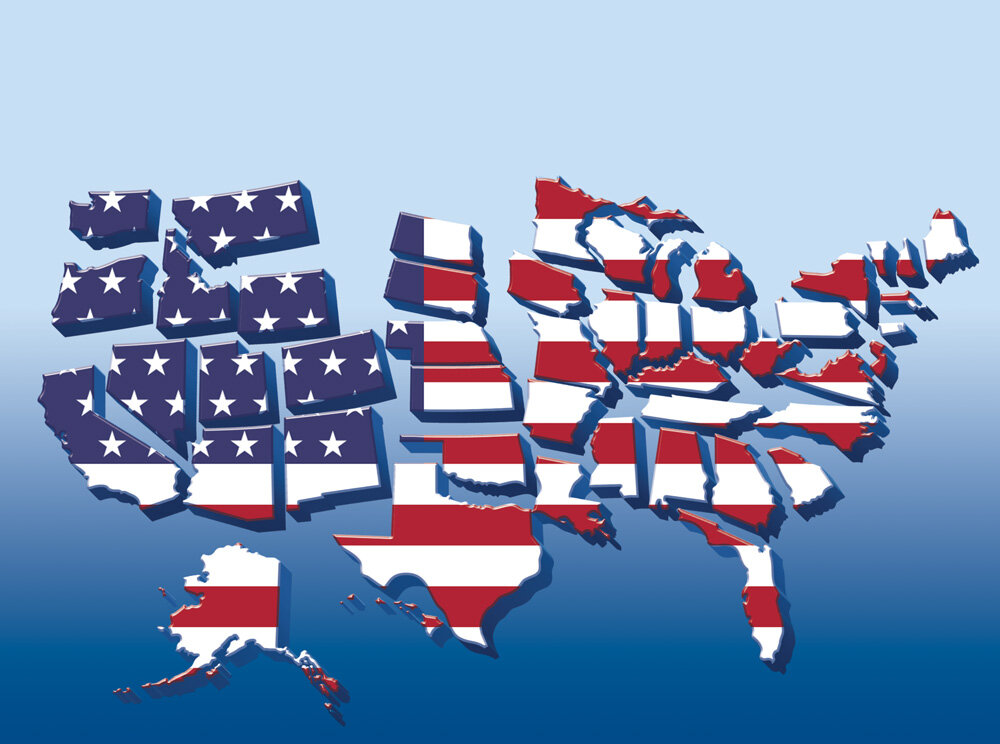 It has been over a month since President Biden took office after winning the election with a record 81 million votes cast for him. In most circumstances, this outcome would be a resounding mandate. However, President Trump, his opponent, recorded the second most votes ever in a presidential election with 74 million votes – 12 million more than in 2016.

The size of Trump’s vote, accompanied with the allegations of fraud by the outgoing President and his legal team, exacerbated the divides America had seen in the prior twelve months.

The deadliest pandemic for over a hundred years, a rise in white supremacy, increasing acts of police brutality, protests, riots, an attempted insurrection along with rising unemployment and a recession makes this the most difficult scenario for an incoming President in modern times. President Biden has pledged to be the President not just for his voters but also the 74 million that voted for President Trump but this will be no easy task.

The incumbent, President Donald Trump grew his base of support by over 12 million American voters in his term in office despite fluctuating approval ratings and struggling in the polls. This could be a perceived victory for Trumpism within the Repubilcan party as a shift away from globalism alongside a foriegn policy that focused on America as opposed to American influence proved popular particularly with non-voters.

Alongside this President Trump gained the highest proportion of Black and Latino votes for a Republican candidate in modern history growing both bases since 2016. Most significantly a poll conducted by DemocracyFund found that more than one in five (21%) of black voters aged between 18 and 44 supported President Trump.

However Donald Trump’s core base remained white male voters despite his share in this demographic shrinking and Biden performed better with women and non-white voters despite his share of the vote in that latter demographic shrinking from Hilary Clintons in 2016. This obviously shows that race remains one of the biggest political divides in America.

Global events in 2020 are likely to have worsened these racial divides despite political divides appearing to show signs of converging. The Covid-19 pandemic has disproportionately affected black Americans whom are 3.7x more likely to be hospitalised and 2.8x more likely to die than their white counterparts. Furthermore black Americans are being vaccinated at a slower rate than Americans from a white background and stark 35% of black Americans claimed they would not accept a vaccination. The pandemic occurred alongside a global resurgence of the Black Lives Matter movement following the murder of George Floyd in May last year, sparking a series of nationwide protests. Following increased opposition to the movement as well as coercive tactics from some police forces these protests escalated into riots – tragically killing 19 people and injuring more than 700 across America. 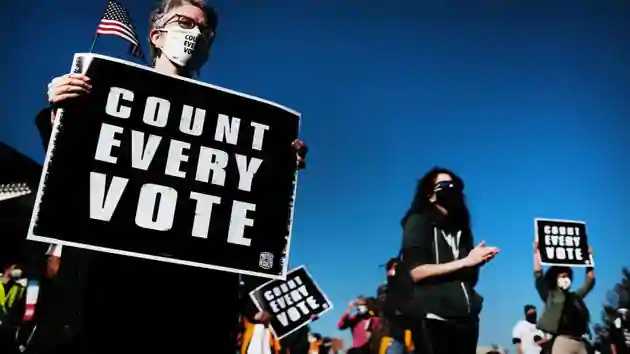 Racial divides along with the ever divided election is a sad symptom of the overall divisions between everyday Americans and this was demonstrated a week before Joe Biden’s inauguration where a group of supporters of President Trump broke into the Capitol. The President for months prior has refused to concede the election citing unsubstantiated claims of electoral fraud and unreliability of the Dominion systems used in some states. The hours following Congress ratifying the election results became more toxic with the President turning on his own VP, Mike Pence and even banning both him and his Chief of Staff from the White House. This signified divisions within Republicans across America, between moderates and Trump loyalists.

To win those moderates over President Biden must place his priorities on ending the pandemic and most importantly for Trump voters rebuilding the economy to place more money in the pockets of working and middle class Americans. This could start with stimulus checks which has been a contentious issue for both Presidents and Congressional leadership however must over the course of the year translate into job creation. If Biden can successfully pioneer an economic restart on a scale wide enough to undo the “double-dip” recession and rise in unemployment this could win over moderate Trump supporters that aligned themselves to the former President on economic issues.

Failure to stimulate the economy and create jobs across smaller cities and suburbs within the first 12 months of the Biden Presidency could however risk irreversible damage to his time in office, more recession breeds more division.

President Biden has pledged to heal the divisions of American which he claims were caused by his predecessor. It is very easy to undo the legacy of the former President however to undo the causes that gave him the most powerful office in the world would be much harder. A return to politics that focuses on American influences rather than Americans would not undo these causes. If the President seeks to heal and rebuild he has to tackle the big injustices and inequalities seen in many states, particularly in the rust belt. If he instead opts use the office as a third term Obama presidency America will not have seen the end of Trumpism.